Kyllian Guerin, our historical ambassador, started his tour of the southern hemisphere in early June. He sent us some news about his surf trip in Indonesia, which is a real eye opener!

You left for Indo about a month ago now, can you tell us what was the objective of the trip ? And why Indo ?

"I left for Indo at the beginning of June for a little more than a month. The idea of the trip was to go in search of perfect waves and to produce a big video project! So of course when we think about perfect waves, Indonesia is often at the top of the list. A preview of the movie called "WILD DREAMS" about this memorable surf trip will take place at JO&JOE Hossegor on August 5th! "

Since you've been there, you've moved around quite a bit. Isn't the logistics too difficult? How do you organize yourself? More like scooter or cab boat?

"The goal of the trip was to move around Indonesia, to try to score as many good waves as possible and to discover new places! Which implies a lot of travel... I think I have never done so many cab hours in my life in only a few weeks (laughs)! To summarize, in a little more than one month we had to take more than ten times the plane, quite a lot of ride in scooter, about 13h of speed boat, some turns of ferry and of course a lot of cabs! But hey, each time we went to dream destinations so it was worth it!"

What's a typical day for Kyllian in Indo?

"A typical day in Indo for me is a good coffee in the morning, a Nasigoereng at noon, a little rest, a Beng beng for a snack and then a good session at sunset! And of course finish the day with a Bintang with friends while watching the clips of the day."

Of the spots and islands you've done so far, the best session? And the most slammed ? And why ?

"I did Sumbawa, Java, Lombok, Bali and the Mentawais! The best session will remain the session at Lances right at sunset. We were few at the end of the day, the waves were absolutely crazy, I was surfing tube after tube and I stayed surfing until the night, I could not get out of the water!

And the worst session I think was towards the end of the trip, with Othmane, his girlfriend and my filmer. We made a hell of a mission to get to Super Suck, a perfect left hander located deep in Indonesia. The surf forecast announced everything perfect: the direction of the swell, the wind, the tides and of course the swell! However after 7h30 of speed boat and a few hours of cab we came all this way for nothing. No waves... but that's part of the game. Surfing is the best sport in the world in my eyes and at the same time the most frustrating because we depend on the Ocean! But we made up for it with a good session at Desert Point..."

And if not foam-ball... do we talk about this crazy right ? Tell us about it : where was it ? And above all... pure luck or totally under control ? Big emotion?

"This good right is part of this magic session at HTS (Hollow Tree's)! The session where everything lined up perfectly. I had a lot of other good waves but I keep them for the "WILD DREAMS" project... and otherwise on the barrel ride we don't think too much, just enjoy the moment ! We try to stay there as long as possible and especially not to forget to get out at the end ! And for the foam-bowl it's controlled of course (laughs)."

Tips for those who want to have a successful trip in Indo ? Best period, best way to travel, best island/spot, best food, good accommodation plan ?

"The best period for a trip in Indo is between May and the end of August, that's when the swells are the most consistent and big! After that, it's hard to say where to go because there are so many good places. I think it just depends on your level of surfing or the wave you dream to surf! "

"There are a lot of anecdotes to tell about this trip... but one of them was at the beginning of the trip. My filmer and I were at Lakey peak, we got up before the sunrise to go surfing at periscope at sunrise, a wave that is located at a 15min scooter ride from Lakeypeak. I was driving, Gabriel my filmer was sitting behind me, the scooter was not really great, it was going fast but had no brakes and not too much light. At one point I was in full descent, full throttle, it was still quite dark, we could not see much. And the Gabriel yells in my ear that there are 2 cows on the right of the road! I had seen them too, on the other hand we had not seen the 3rd cow which began to cross the road, we had to be in about fifty meters when we saw it. I started to brake hard, but with the brakes that I had it was hard to stop.

I wanted to pass between the cow and the road, but I had my boards on the left side of the scooter, so I couldn't hug the road, we were 5/10 meters away from the cow, I was about 45km/h and I quickly understood that we were probably going to crash into it. So I grabbed the scooter, sheathed with all my strength to prepare myself for the impact, and so what we feared happened, we hit the cow. But luckily, it was only a few centimeters. It was not the front tire of the scooter that hit, but the right side of the handlebars with part of the scooter (and my hand) that hit the cow. The scooter tilted violently to the right at the time of the impact but I managed to control it and not let me go with it which allowed me to straighten the direction of the scooter and to continue to ride... we stopped just after to bring down the adrenalin a little. We also saw the cow which continued its morning as if nothing had happened. And me I continued the road to finish by putting me tubes to periscope (laugh). A good start to the day in Indonesia!"

When are you coming home and more importantly what's the next destination?

"Right now I'm in Australia training and getting ready for the competition season that will start again in August, I'll be back in France by the end of the month!" 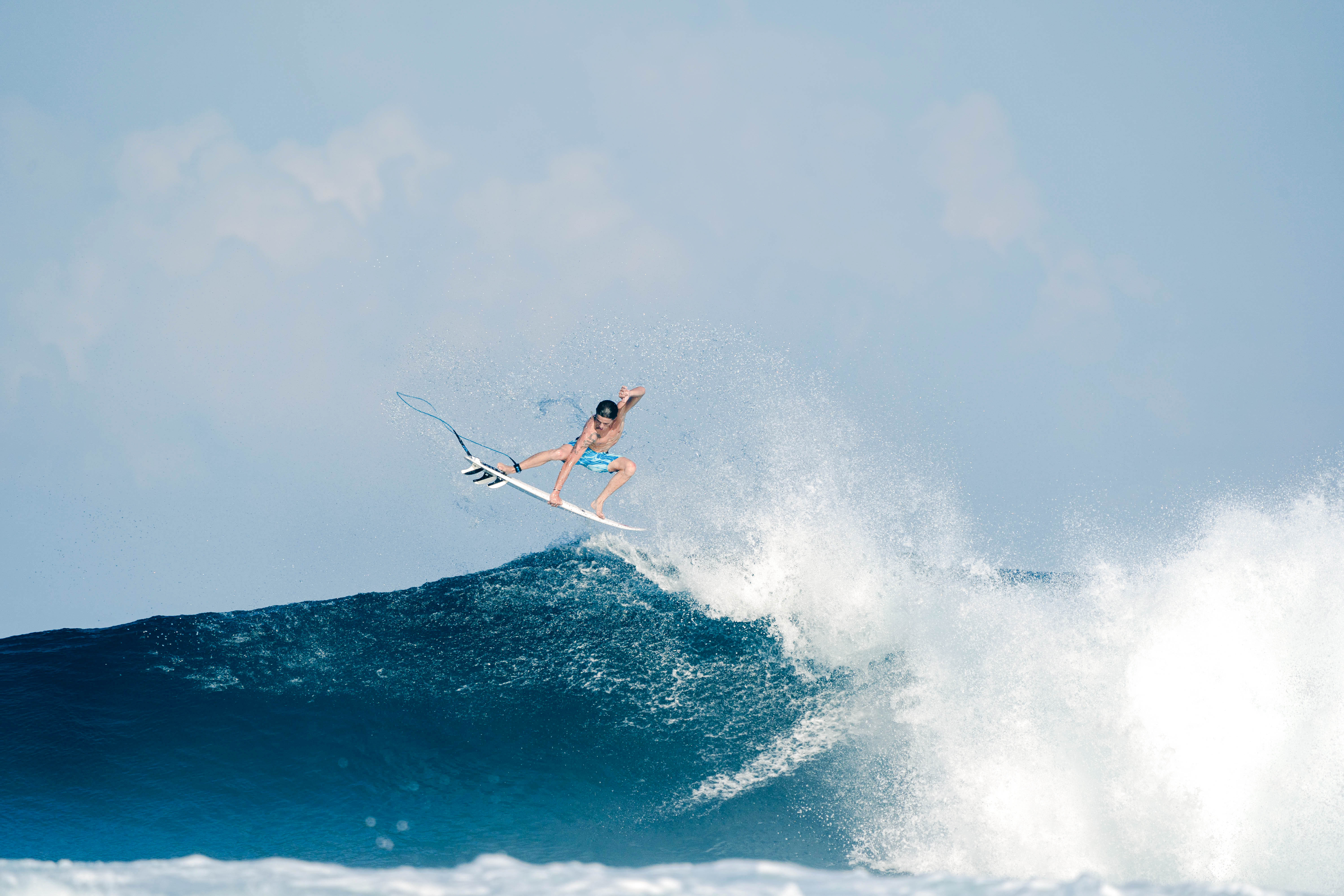 All the EQ team thanks Kyllian for having granted us a moment and shared with us this Indonesian trip. We can't wait to discover the movie "WILD DREAMS" which will be previewed at JO&JOE in Hossegor. See you on August 5th ! 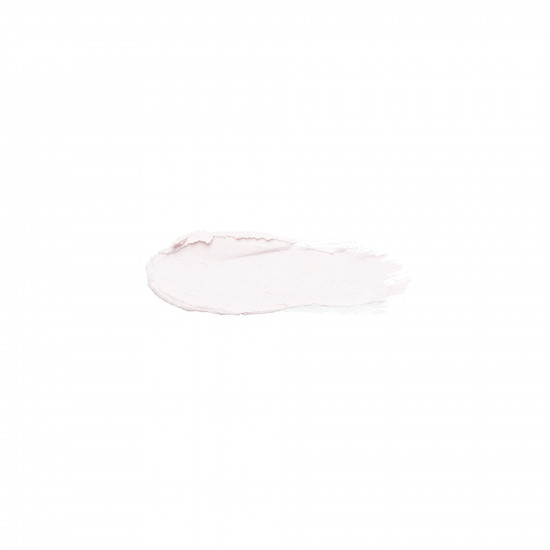 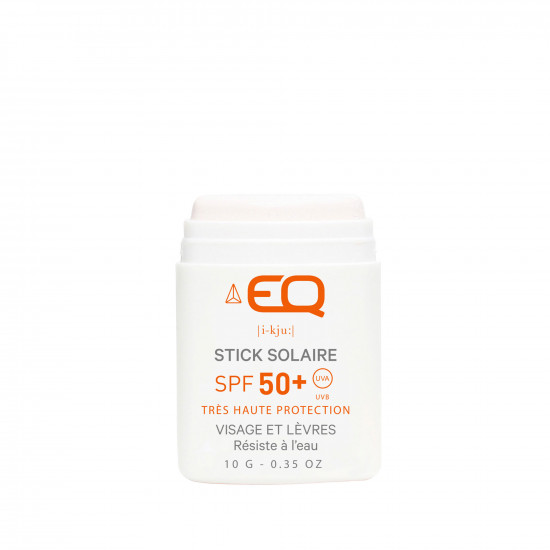 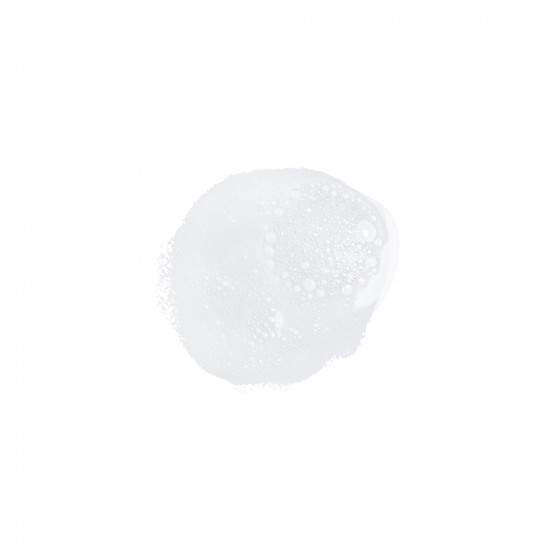 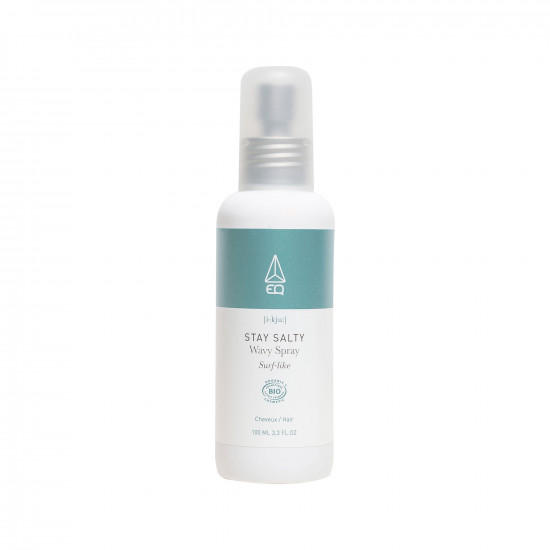 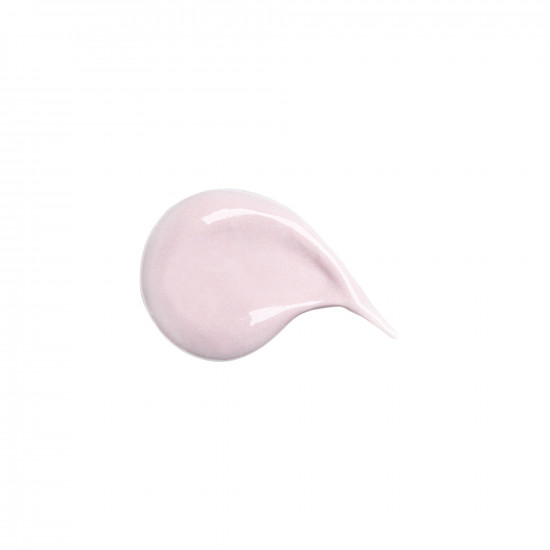 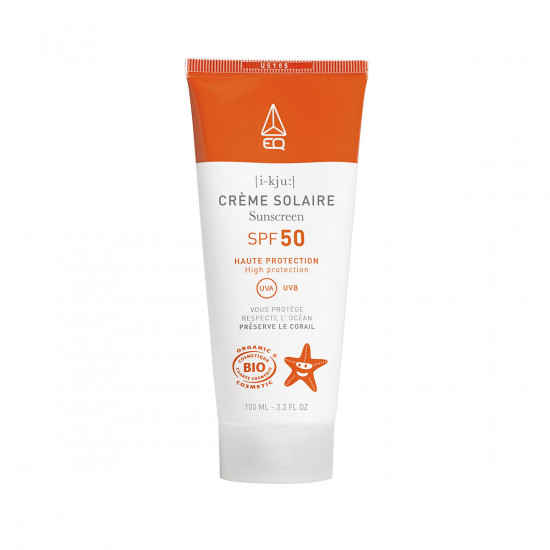